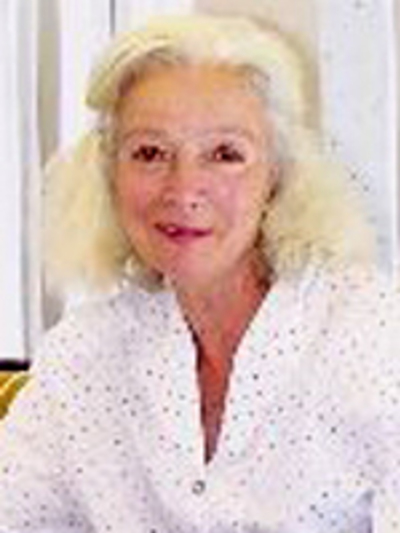 Developed as a reader for upper division undergraduates and beginning graduates, From Symbolism to Socialist Realism offers a broad variety of materials contextualizing the literary texts most frequently read in Russian literature courses at this level. These approaches range from critical- theoretical articles, cultural and historical analyses, literary manifestos and declarations of literary aesthetics, memoirs of revolutionary terrorism and arrests by the NKVD, political denunciations and literary vignettes capturing the spirit of its particular time in a nutshell. The voices of this polyphonic reader are diverse: Briusov, Savinkov, Ivanov-Razumnik, Kollontai, Tsvetaeva, Shklovsky, Olesha, Zoshchenko, Zhdanov, Grossman, Evtushenko and others. The range of specialists on Russian culture represented here is equally broad: Clark, Erlich, Falen, Grossman, Nilsson, Peace, Poznansky, Siniavskii, Volkov and others. Together they evoke and illuminate a complex and tragic era. 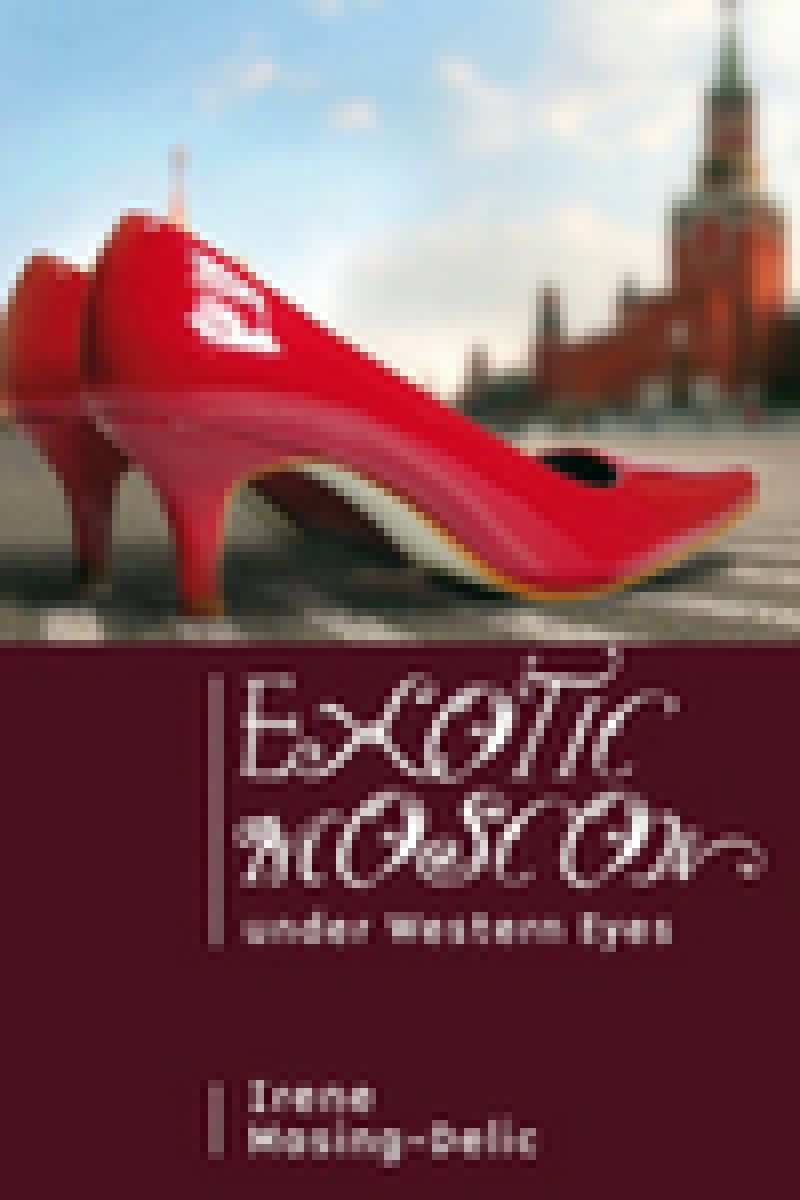 This collection of essays on Turgenev, Goncharov, Conrad, Dostoevsky, Blok, Briusov, Gor'kii, Pasternak and Nabokov represents diverse voices but is also unified. One invariant is the recurring distinction between ''culture'' and ''civilization'' and the vision of Russia as the bearer of culture because it is ''barbaric.'' Another stance advocates the synthesis of ''sense and sensibility'' and the vision of ''Apollo'' and ''Dionysus'' creating a ''civilized culture'' together. Those voices that delight in the artificiality of civilization are complemented by those apprehensive of the dangers inherent in barbarism. This collection thus adds new perspectives to the much-debated opposition of vital Russia and a declining West, offering novel interpretations of classics from Oblomov to Lolita and The Idiot to Doctor Zhivago. 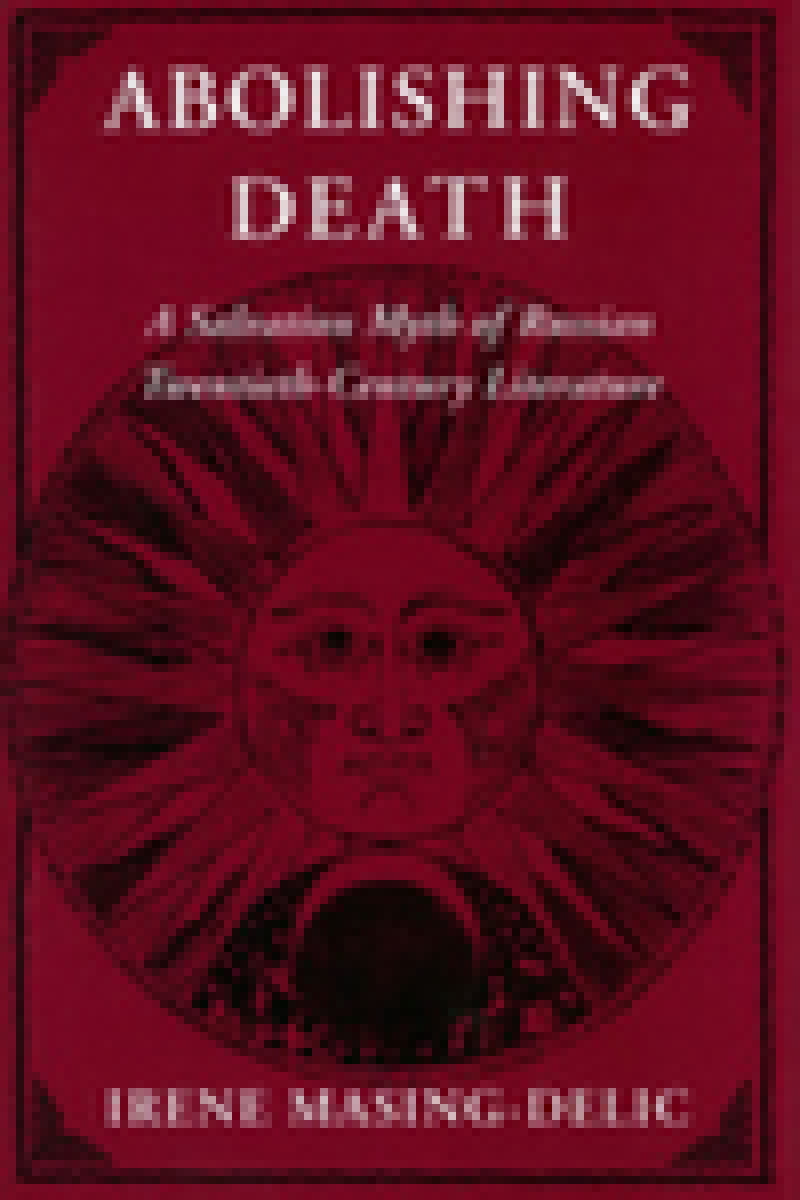 The idea of abolishing death was one of the most influential myth-making concepts expressed in Russian literature from 1900 to 1930. In this book Dr. Masing-Delic finds the seeds of this extraordinary concept in the erosion of traditional religion in late-nineteenth-century Russia. Influenced by the new power of scientific inquiry, humankind appropriated various divine attributes one after the other, including omnipotence and omniscience, but eventually even aiming toward the realization of individual, physical immortality, and thus aspiring to equality with God.