The Kenneth E. Naylor Professorship of South Slavic Linguistics was established on November 5, 1993 in the College of Humanities (now part of the College of Arts and Sciences) through gifts to The Ohio State University from the estate of Professor Naylor. The professorship is a five-year renewable appointment, dedicated to preserving and continuing the scholarly legacy of Dr. Naylor.

Dr. Naylor was an assistant professor at the University of Pittsburgh from 1964 to 1966, when he joined the Department of Slavic and East European Languages and Literatures at The Ohio State University. At the time of his death, Professor Naylor was the Acting Director of OSU's Center for Slavic, East European and Eurasian Studies.

Professor Naylor was the recipient of numerous awards, grants and fellowships, including ones from the American Council of Learned Societies, the Fulbright program, and the countries of Bulgaria and Yugoslavia, which awarded him medals of honor. In 1990, he testified before the U.S. House of Representatives Foreign Affairs Committee on ethnic rivalry in Yugoslavia and the development of the Serbo-Croatian language.

Professor Naylor's research centered on Serbo-Croatian and on South Slavic linguistics in general, and the overwhelming majority of the seventy articles that he authored are on these topics. He also served as editor of several journals. His dedication and many accomplishments live on in his work and in the love of the field he instilled in his students

In 1997 Professor Brian Joseph, became the first appointed Kenneth E. Naylor Professor, and established an annual Lecture on South Slavic Linguistics in Kenneth Naylor's memory that brings leading scholars in the field to OSU each spring to give a public lecture and to speak in Professor Joseph's South Slavic and Balkan classes. Each lecture is subsequently published as a monograph article in the Naylor Lecture Series. 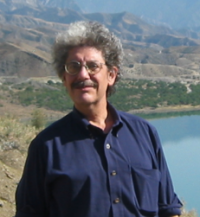 "Linguistics Emblems and Emblematic Languages: On Languages as Flags in the Balkans” 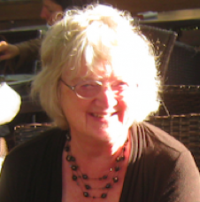 "In Honor of Diversity: The Linguistic Riches of the Balkans” 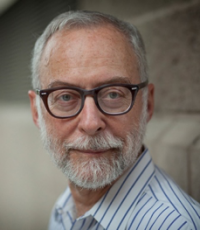 “What is a Standard Language Good for and Who gets to Have One? And Open and Closed Accent Types in Nouns in Serbo-Croation” 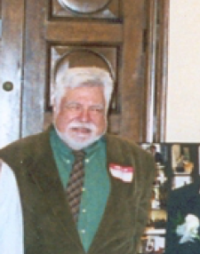 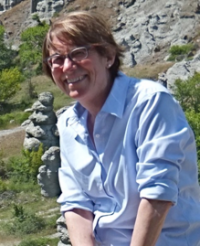 "Minority Language Rights in Primary Education: A Century of Change in the Balkans” 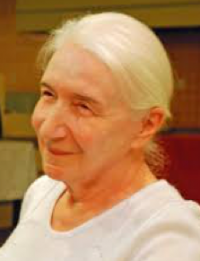 "The Anthropocentric Case Theory: How is Man Realized in Discourse” 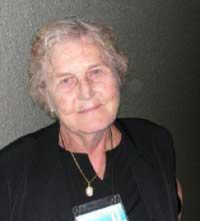 "The Structure of the Deseterac – The Metre of Serbian Epic Poetry” 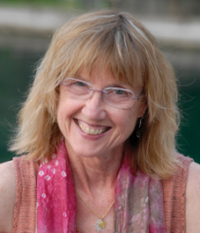 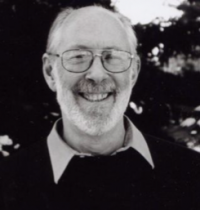 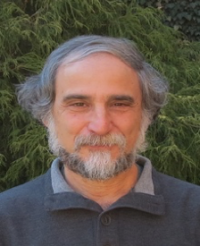 "Why We Need History in Doing Balkan Linguistics” 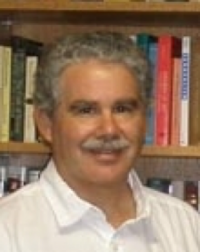 "The Line, the Which, and the War Trope” 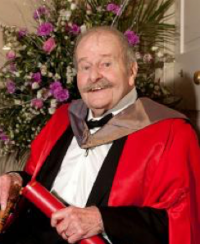 "South Slavic and its Neighbors-Distant Past and Present” 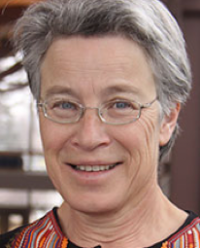 "The New Bulgarian: Turkisms and Europeansims in the Language of Bai Ganyo and Nov Zhivot” 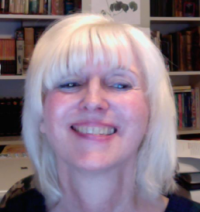 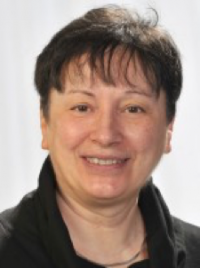 "The Rise of Modern Bulgarian Literacy in the Seventeenth Century: New Facts and Interpretations” 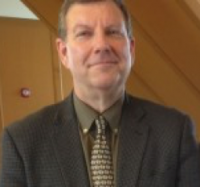 "Reimagining the Balkans and Widening the Bund: Does Moldova Belong?” 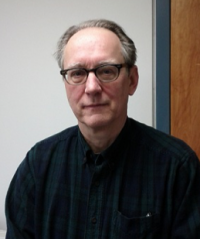 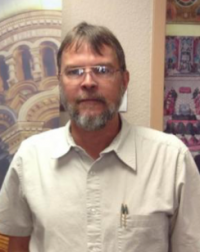 “Do We Really Write in a More Complex Way than We Speak? The case of Bulgarian” 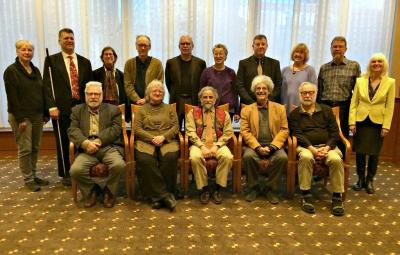 To mark the 20th anniversary of the Kenneth E. Naylor Memorial Lecture, all previous Naylor lecturers were invited to Ohio State to participate in a two-day symposium "The Current State of Balkan Linguistics - Where Do We Stand?" 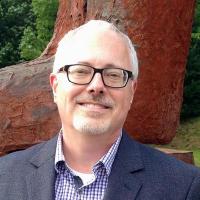 "Language Planning and Its Limits: the Case of Croatian" 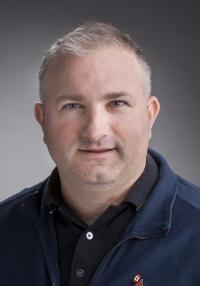 "Greek Dialect Features in the Speech of Greek Canadians: An Unexpected Treasure Trove"