Professor Hongor Oulanoff (1929-2010) was one of the founding professors of the Department of Slavic and East European Languages and Cultures at The Ohio State University, where he served from 1963 until his retirement in 1991. Born in Prague, Czechoslovakia in a distinguished émigré family, he moved to Paris at the end of World War II. He graduated from the University of Paris with a Diplôme de License et lettres in Arabic Language and Literature and then spent two postgraduate years at the College of Europe in Bruges, Belgium. In addition to his studies, he assisted his father, Badma Badmanovich Oulanoff, in efforts to better the lives of Kalmyk refugees in Western Europe who had fled Stalinist persecution; as a result of their petition to the Eisenhower administration, these refugees were allowed to immigrate to the U.S. in the 1950s.

After receiving his PhD in Russian Literature from Harvard University in 1960, Professor Oulanoff taught at Harvard (1960-1961) and at Vanderbilt University (1961-1963). When he became professor of Russian Literature at The Ohio State University in 1963, he was one of the youngest scholars ever to be appointed to the rank of full professor. A gentle, dedicated, caring teacher, Professor Oulanoff inspired many students with his love of Russian and Soviet literature and supervised several doctoral dissertations. His books The Serapion Brothers: Theory and Practice (Mouton 1966), and The Prose Fiction of Veniamin A. Kaverin (Slavica 1976) have become the standard works on these early Soviet writers. He has received many awards, including an Honorary Captain’s Gold Shield from the New York City Police Department. He was also in his ancestral land in 1990 at the 550th Year of Djangar Commemorative Festival in Elista, capital of the Autonomous Republic of Kalmykia in Russia. There he presented the University in Elista with his compilations of B. Kotvich’s linguistic work on the Kalmyk language, the only existing study at the time.

Professor Oulanoff and his wife Constance-Alexa have two sons, Hongor J. and Hendrik N. Oulanoff, and three grandchildren. Mrs. Oulanoff has generously endowed a fund to honor Professor Oulanoff’s memory and to perpetuate his devotion to Russian Literature through an annual lecture at The Ohio State University. 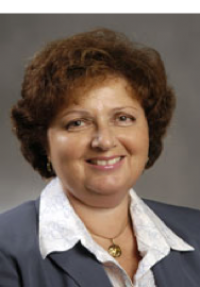 "Veniamin Kaverin and the Birth of the Soviet Adolescent Novel" 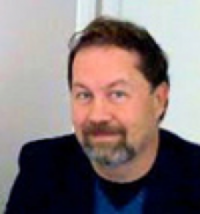 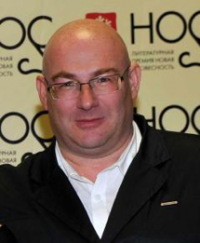 "Ostap Bender as the King of Soviet Tricksters” 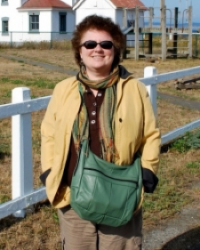 “Masters and Servants: Upstairs and Downstairs in Vladimir Nabokov’s Russian and English Writings” 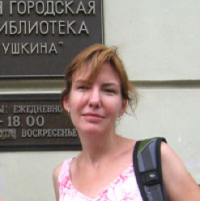 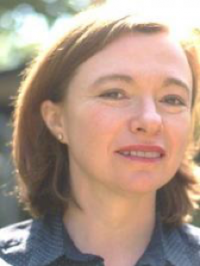 “Her Life’s Sacrifice’: The Abandoning Mother as Positive Role Model in the Soviet 1920s” 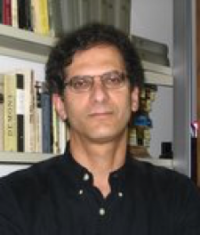 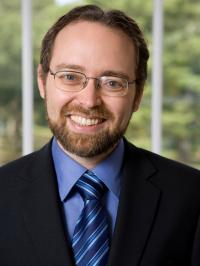 “Suicide by Theater: The Force of Performance in Bulgakov’s World” 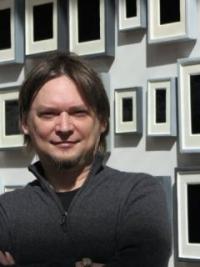 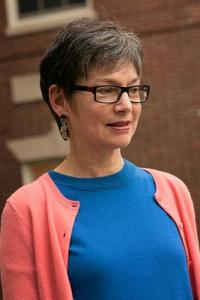 "Russia Will Be Free: Recent Poems by Russian Women" 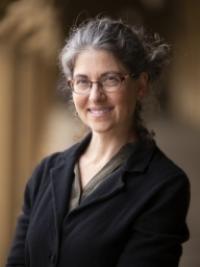