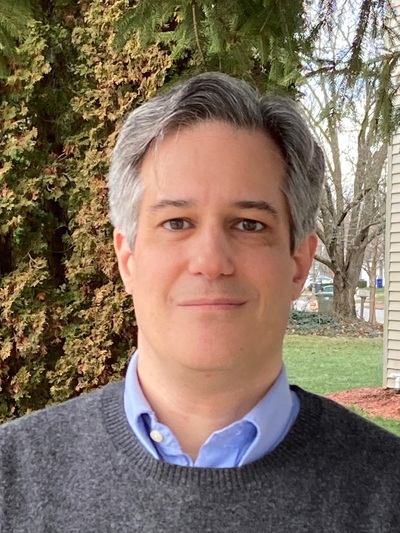 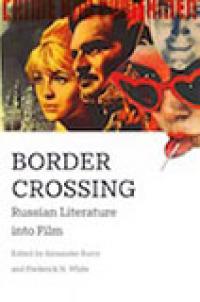 Each time a border is crossed there are cultural, political and social issues to be considered. Applying the metaphor of the ‘border crossing’ from one temporal or spatial territory into another, Border Crossing: Russian Literature into Film examines the way classic Russian texts have been altered to suit new cinematic environments.
In these essays, international scholars examine how political and economic circumstances, from a shifting Soviet political landscape to the perceived demands of American and European markets, have played a crucial role in dictating how filmmakers transpose their cinematic hypertext into a new environment. Rather than focus on the degree of accuracy or fidelity with which these films address their originating texts, this innovative collection explores the role of ideological, political and other cultural pressures that can affect the transformation of literary narratives into cinematic offerings. 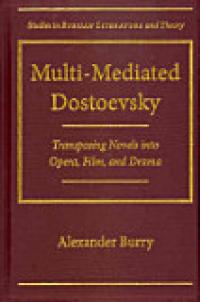 In Multi-Mediated Dostoevsky, Alexander Burry argues that twentieth-century adaptations (which he calls "transpositions") of four of Dostoevsky’s works—Sergei Prokofiev’s opera The Gambler, Leos Janacek’s opera From the Dead House, Akira Kurosawa’s film The Idiot, and Adrzej Wajda’s drama The Devils—follow Dostoevsky’s precept by bringing to light underdeveloped or unappreciated aspects of Dostoevsky’s texts rather than by slavishly attempting to recreate their sources. Burry’s interdisciplinary approach gives his study broad appeal to scholars as well as to students of Russian, comparative literature, music, film, drama, and cultural studies.