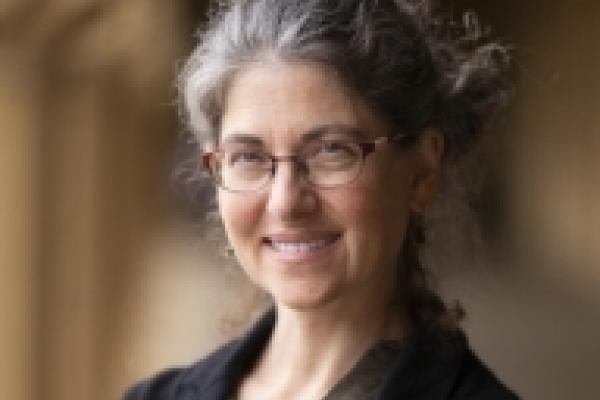 Join SEELC for the 2021 Oulanoff Memorial Lecture: "Dictionaries and Birds’ Nests in 19th-century Russia". This year's talk will be given by Dr. Gabriella Safran (Stanford University).

The great 19th-century Russian lexicographer Vladimir Dahl invented the term “nests” for his dictionary entries. In using it, I argue, he claimed that he and his dictionary were authentic and “Russian,” not arbitrarily systematic and “German”; he hinted at the ways that his project was not just about language but also about paper production and use; and he demonstrated the persistent appeal of avian vocabulary for discussions of the reproduction and transmission of sounds. This talk tells the story of a colorful and adventurous dictionary-maker; at the same time, it shows that ideas, identities, art, and the available media technology were inextricably connected in the past as they are today.