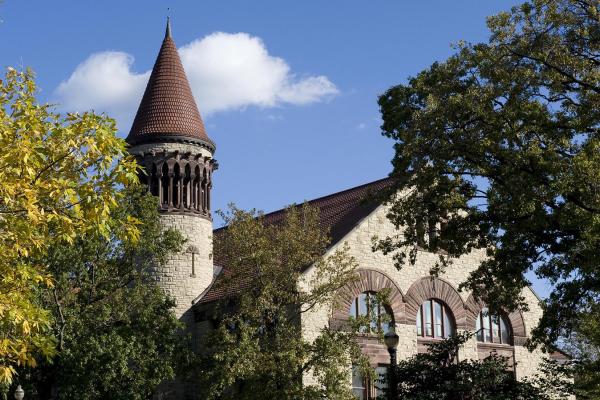 Structured according to key themes, Polish Cinema Today analyzes the remarkable innovations in Polish cinema emerging a decade after the 1989 dissolution of the Soviet bloc, once its film industry had evolved from a socialist state enterprise into a much more accessible system of film production, with growing expertise in distribution and marketing. By the early 2000s, an impressive, diverse cohort of filmmakers broke through the gridlock of a small set of esteemed, aging auteurs as well as the glut of imported Hollywood blockbusters, empowered by the digital revolution and domestic audience appetite for independent work. Polish directors today challenge sacrosanct bromides about national and gender identity, Poland’s historical martyrdom, the status of the influential Catholic Church, and the benevolent family, while investigating the phenomena of migration and sexuality in their full complexity. Each thematic chapter places these recent films within a historical/cultural context nationally and transnationally, and designs its analyses of specific works to engage general audiences of film scholars, students, and cinephiles.